On May 15, 2015 morning, at Hanoi Theatre, Ha Noi Small and Medium Enterprises Association (HASMEA) has solemnly celebrated the 20th anniversary of its establishment and receiving Third - Class Labor Medal awarded by the President of Socialist Republic of Vietnam.

The ceremony was attended by Mr. Vuong Dinh Hue - Member of the Party Central Committee, Head of the Central Economic Committee; Nguyen Cam Tu - Deputy Minister of Ministry of Industry and Trade; Mr. Nguyen Ngoc Tuan - Vice Chairman of Hanoi People's Committee; and leaders, representatives of business associations from 27 provinces across the country. 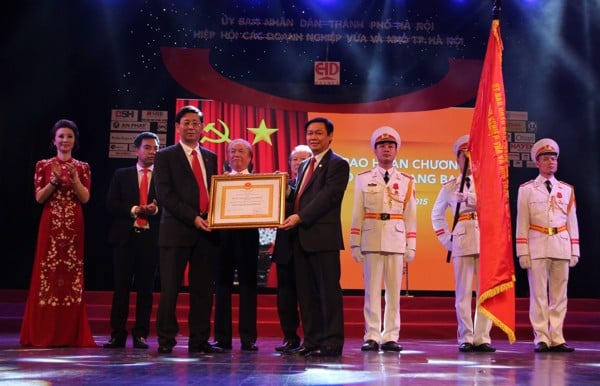 After 20 years of companionship in constructing and developing, TrungThanh proud to be one of the longest members has made contributions in the development of both scale and quality of the Association.

With these outstanding results in 20 years, at the event, TrungThanh has been honored as one of 20 enterprises reached Typical Trademark. Also in the series of activities of the Association celebration, TrungThanh honor to be the gold sponsor for the program, given value gifts to 20 families under preferential treatment policy and families in difficult circumstances. This is considered noble gesture that during 20 years of development TrungThanh always interested in performing.

The 20th anniversary of Association’s establishment closed successful marking a new milestone which promises success and new victories of Association.

Some photos of the event: 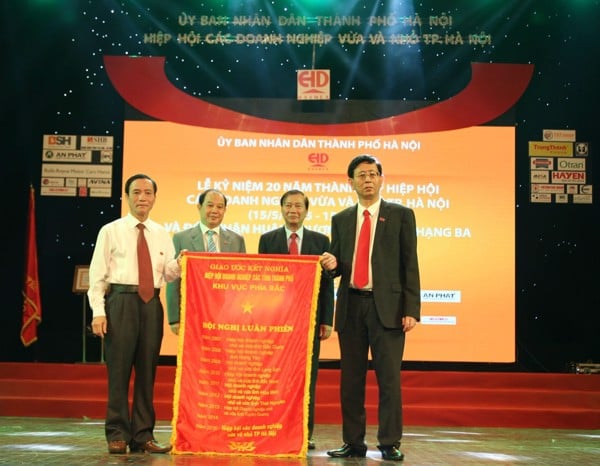 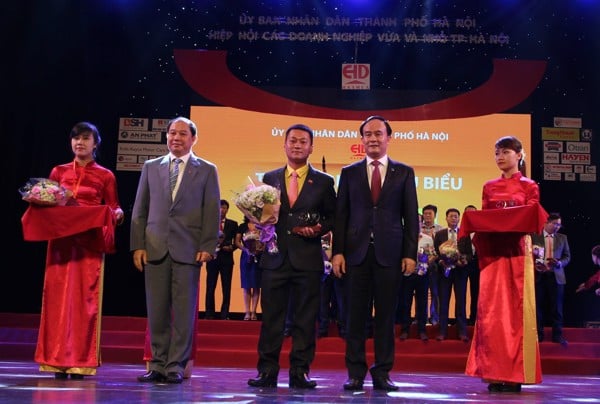 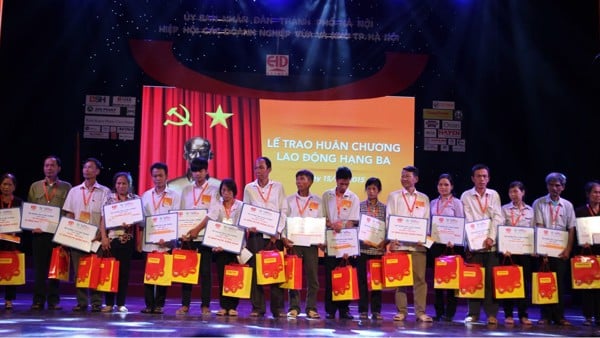