Speaking at the event, Mr. Nguyen Van Hung has congratulated the success of the tournament and emphasizes this event held yearly created a meaningful playground for reports, editors of media agencies, the cohesion and communication between the media agencies.

Mr. Phi Ngoc Chung (Exclusive Sponsors), on behalf of the organizing committee, reads the closing speech and sends the words with thanks to the delegates, the unit participated in the tournament and fans of 16 teams participated in this year's season.

The 3rd TrungThành Cup expanded media football league is an extremely significant activity to celebrate the 90th anniversary of Vietnam Revolutionary Journalism’s establishment (June 21, 1925 - 06.21.2015 ) and towards its 20th anniversary trungthanh Foods (01.08.1995 - 01.08.2015) by life & Legal Alert coordinate with trungthanh organization. Football League ended has left a strong impression because of how professional organizations, professional quality from the organizers, the solidarity and the investor all the activities of sports the press agency, thereby promising football tournaments agencies Cup media trungthanh 2016 painting impressive and more professional. 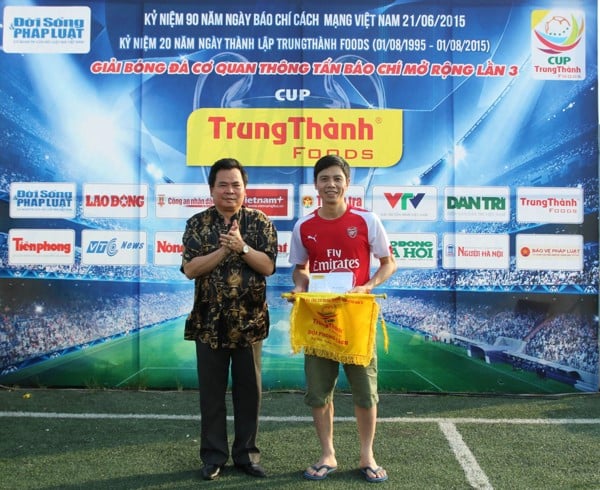 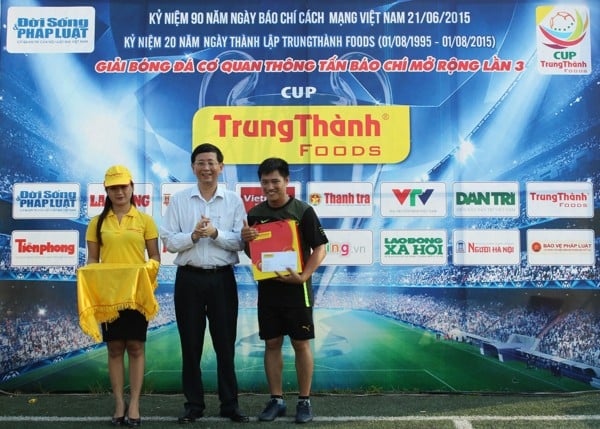 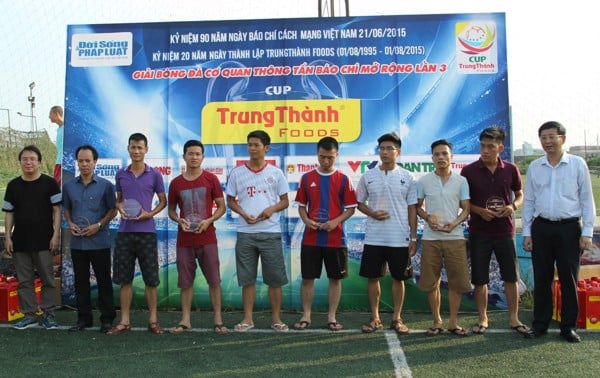 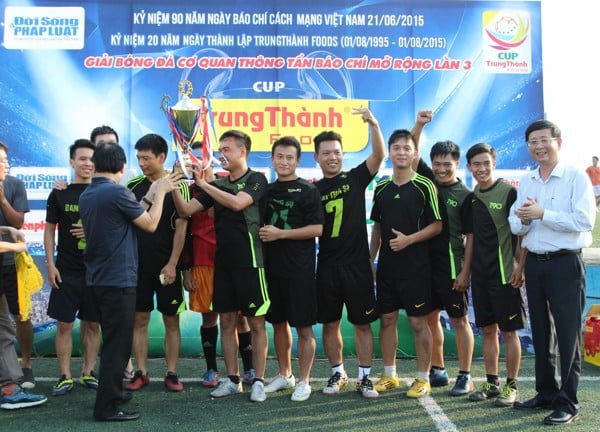