On March 14, 2015, Hanoi Small and Medium Enterprises Association has organized the extended executive board conference at Tan A Dai Thanh building with the contents are preliminary report the work of the association in 2014 and plan in 2015 towards the 20th anniversary of Association’s establishment.

Furthermore, the Executive Board also pointed out the existing work to draw lessons for the actives in 2015. As Permanent Vice Chairman of Association, Mr. Phi Ngoc Chung said: "the head and members of the executive board of the association should be the example for the other members. We need to execute requirements and tasks assigned to contribute to the Association and also to help business members". Mr. Phi Ngoc Chung is discussing with members of Executive board about reformingthe manage apparatus of HASMEA

One of the key tasks of the Association in 2015 is towards the 20th anniversary HASMEA’s establishment.

After discussing with the enthusiastic comments of the members, the meeting adopted new resolution and more elect members to help the Association growing expansion in the future.

Some photos at the event: 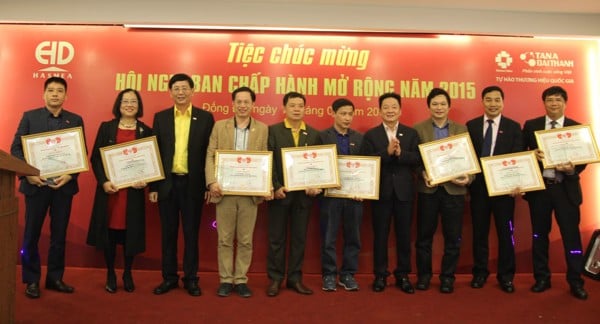 Mr. Phi Ngoc Chung (third from the left) and Mr. Do Quang Hien (fourth from the right) award for excellent members in of Association 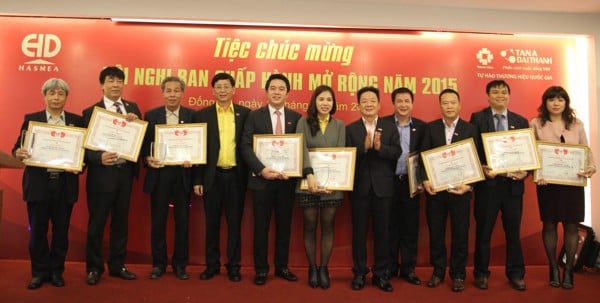 Mr. Phi Ngoc Chung (fourth from the left) and Mr. Do Quang Hien (fifth from the right) award for excellent members in of Association 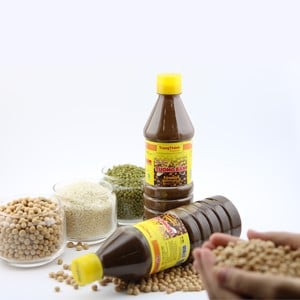